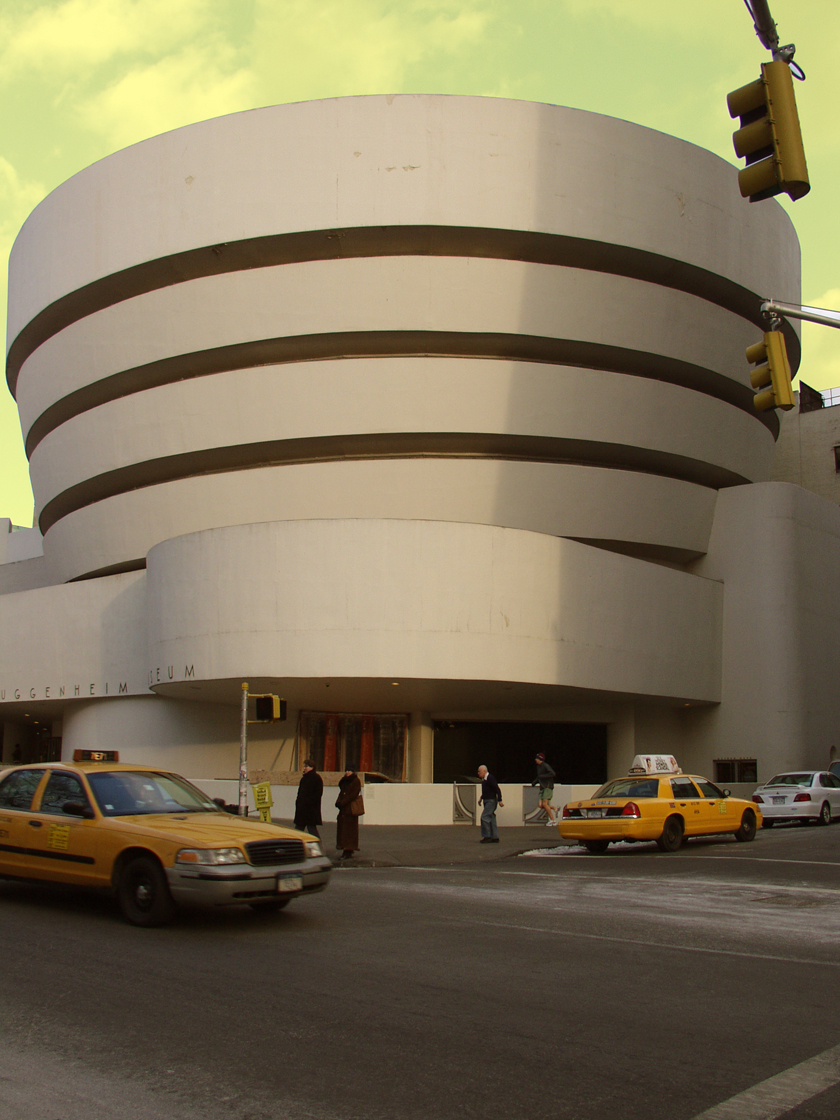 The Last Man on Earth

The Witch of Sherman Oaks